View your reports anytime on your phone or computer with our simple and easy-to-use web interface.

Interactive definitions & diagrams are included in every report to help you understand it as you read.

As a patient, attempting to interpret your report in its raw format can be frustrating. We’re here to fix that. 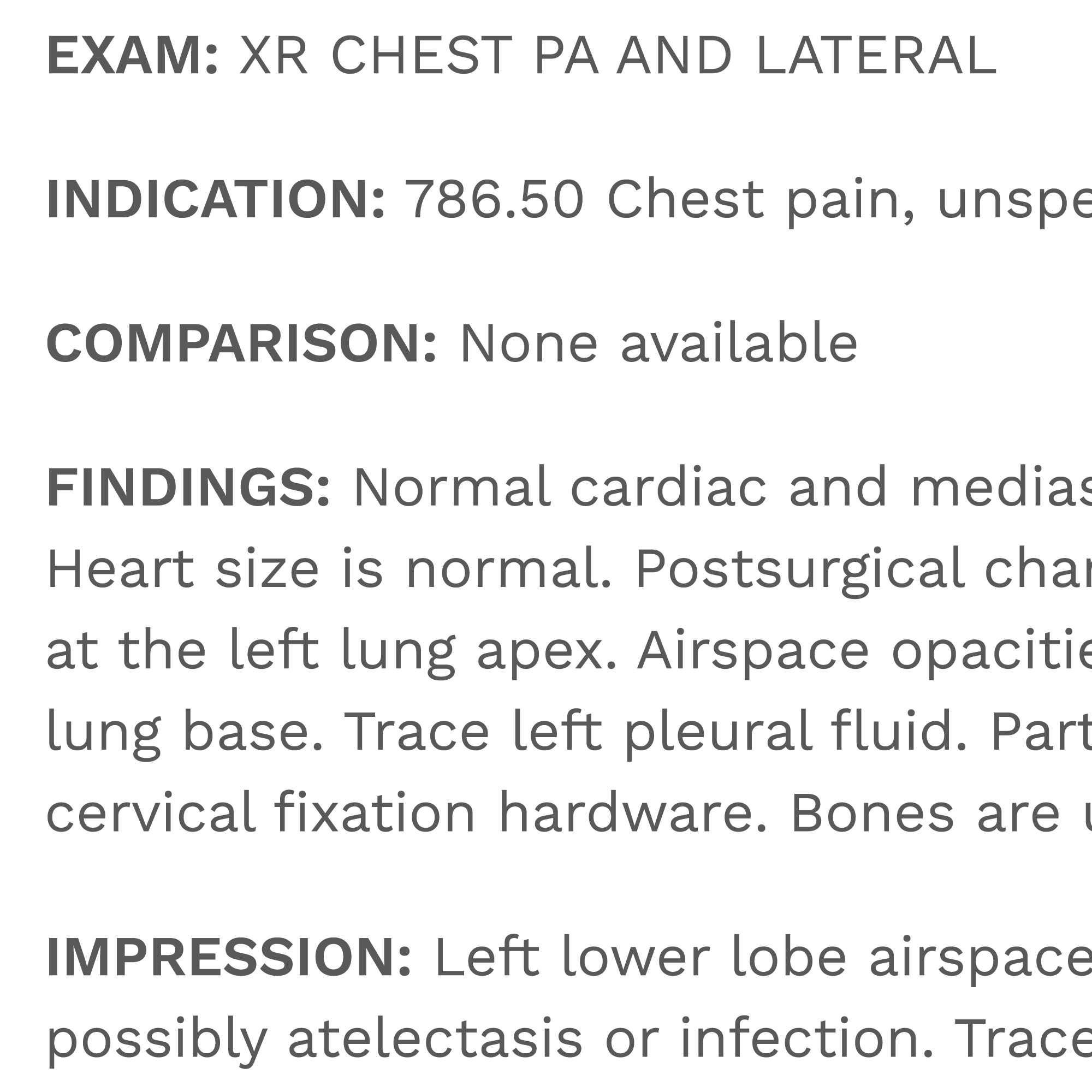 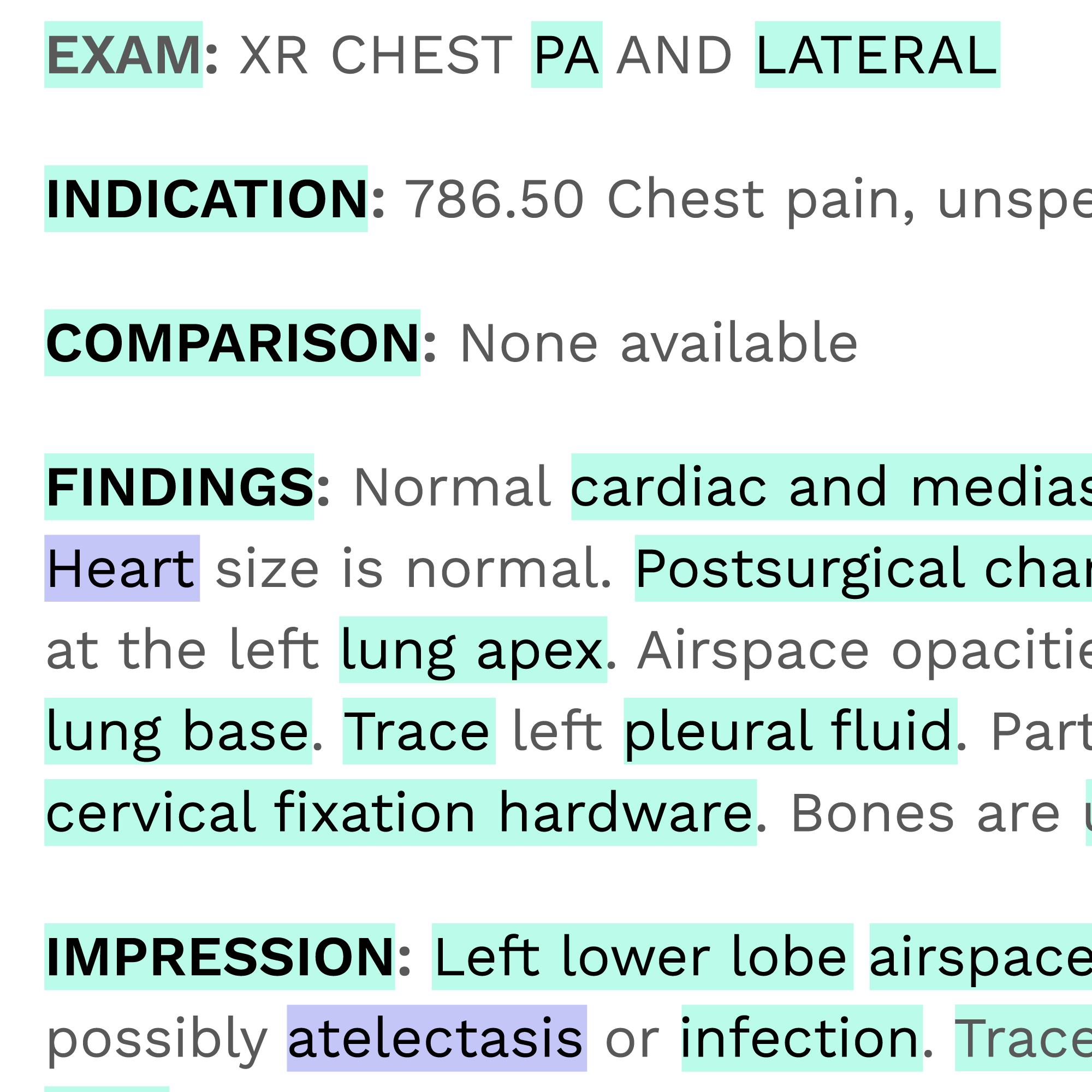 Medical terms are highlighted and defined automatically in every report.

Our software analyzes the text of a standard radiology report, translates the medical terms into plain language, and then displays the report in a patient-focused, interactive webpage format. Be empowered with an easy-to-understand report.

Scanslated provides customized educational content right alongside your radiology reports within a simple, modern interface—so understanding them as you read is easier than ever before. Your patients will have access to a cutting edge report-viewing experience, with radiology reports presented in a patient-centered, interactive format that's the first of its kind. Our intuitive, patient-focused interface and report display increases patient engagement, comprehension, and overall satisfaction with the radiology experience.

What's more, our software integrates seamlessly into your existing workflow, minimizing the need for staff training typically associated with the adoption of new technology. 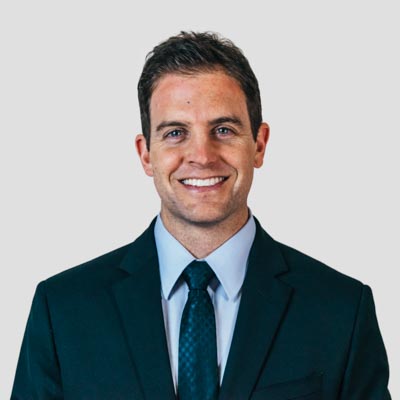 Dr. Nicholas Befera is co-founder and CEO of Scanslated, where he leads corporate vision and strategy, and oversees company operations.

Dr. Befera, a board-certified radiologist, earned his M.D. from the University of Minnesota, and completed his radiology residency and fellowship at Duke University.

He currently holds a faculty position at Duke University Medical Center, where he is an Assistant Professor of Vascular and Interventional Radiology. 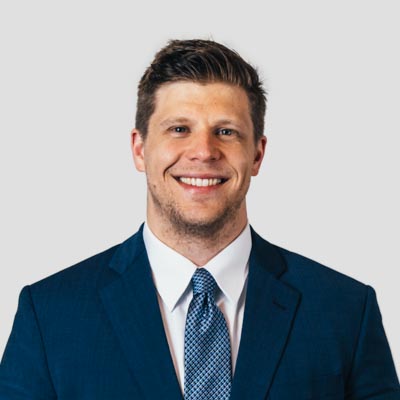 Dr. Short earned his M.D. from The Ohio State University and completed his radiology residency and fellowship at Duke University.

He is currently an Assistant Professor of Cardiothoracic Radiology at the Mallinckrodt Institute of Radiology, Washington University School of Medicine in Saint Louis. 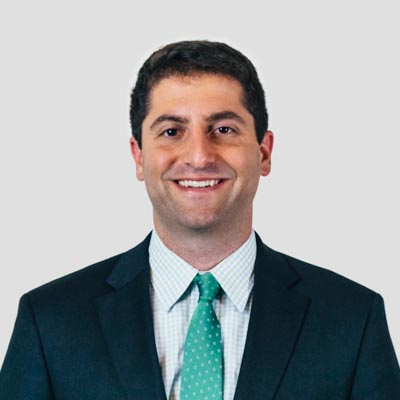 After beginning his legal career at Angie’s List, Mr. Lagos moved to Washington, D.C. to work at an industry-funded think tank, Future of Privacy Forum. He then co-founded the venture capital firm, Spartan Brothers Capital.

Dave earned his B.A. degrees in Computer Science and Biology from Cornell University. He then joined Google, where he worked as a Product Manager and Software Engineer on Google's AdWords and monetization teams for five years. Dave left Google to subsequently join as the first employee of two Bay Area startup ventures: Periscope Data, a data and analytics platform which recently celebrated a successful acquisition exit, and Welkin Health, a patient care management system for health care providers.

When he's not building software, you can find him jogging the wooded trails along the Eno River in Durham, NC, or making his annual pilgrimage to the Burning Man event in Nevada. 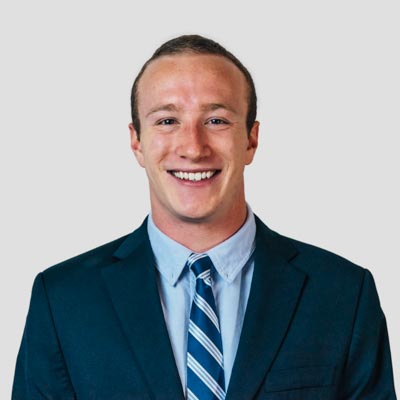 As Lead Designer and Front-end developer at Scanslated, Estlin Haiss is in charge of crafting the company's visual identity and carrying out its interface design initiatives.

Estlin earned his B.A. from Duke University in Visual Media with a minor in Computer Science. After graduation in 2016, he started his own creative practice and has since built up and maintained a full client list (Scanslated was actually the first company on it!).

In his role as Lead Software Engineer at Scanslated, Kirie Kontostathis is responsible for the development of patient-facing applications and integrations with healthcare partners.

Kirie earned his master’s degree from Carnegie Mellon University and has a professional background in information security. Fittingly, he specializes in building web applications for deployment in highly regulated environments—such as health data systems.

Apart from his software engineering duties, Kirie is an avid golfer and enjoys family time with his wife and daughter.

Matt earned his master’s degree in Information Science from the University of North Carolina at Chapel Hill and has a professional background in enterprise web software development. Apart from his software engineering duties, Matt enjoys rock climbing, whitewater kayaking, and piloting small planes.